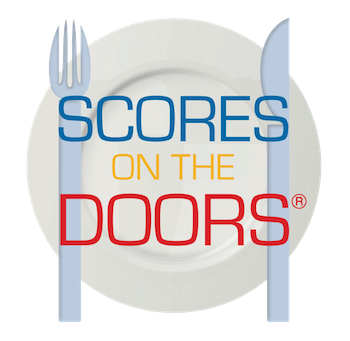 In August 2000, New York City became the first to publish Food Hygiene Scores on the Internet (NB very closely followed by Toronto). Almost overnight the compliance rates went to 65% and kept on growing. Denmark and Singapore were quick to follow.

On 1st January 2005 in the UK, the Freedom of Information act and Environmental Information Regulations became law. At last the people who actually ate the food, and paid for the inspections, were entitled to see information about Hygiene Inspections. Not only entitled, but Local Authorities now had an obligation to pro-actively make citizens aware. More importantly, food outlets now had a new incentive to comply.

Following the work done in New York, Transparencydata UK was formed in 2005 to publish Food Hygiene Information on behalf of Local Authorities. And whilst there were no National Guidelines, a user group was quickly formed around a 0-5 star rating scheme. The momentum grew rapidly and as more and more councils joined the scheme, compliance began to rise.

In response, the Food Standards Agency (FSA) came up with a standardised scheme - the Food Hygiene Rating Scheme.

In 2012 Transparencydata signed a partnership agreement to migrate its customers and technology to the new standard. The responsibility for the collection and publication of the scores from the Local Authorities then transitioned to the FSA. The data continues to be made available on our website and today every food business in the UK is listed. If it’s not there, they aren’t registered (or they are in the process of having registration completed).

Our business now focuses on helping commercial operators performance manage the compliance of their estate and benchmark themselves against their competitors. Today many of the largest and most prestigious national chains use our services.

Today it is compulsory for all food businesses to display their stickers in Northern Ireland and Wales, and policy for England to follow. The initiative continues to grow and forms a key part of the FSA Regulating our Future initiative which is being rolled out over the next few years. Levels of compliance in the whole of the UK have improved by over 50% as a direct result of the initiative.